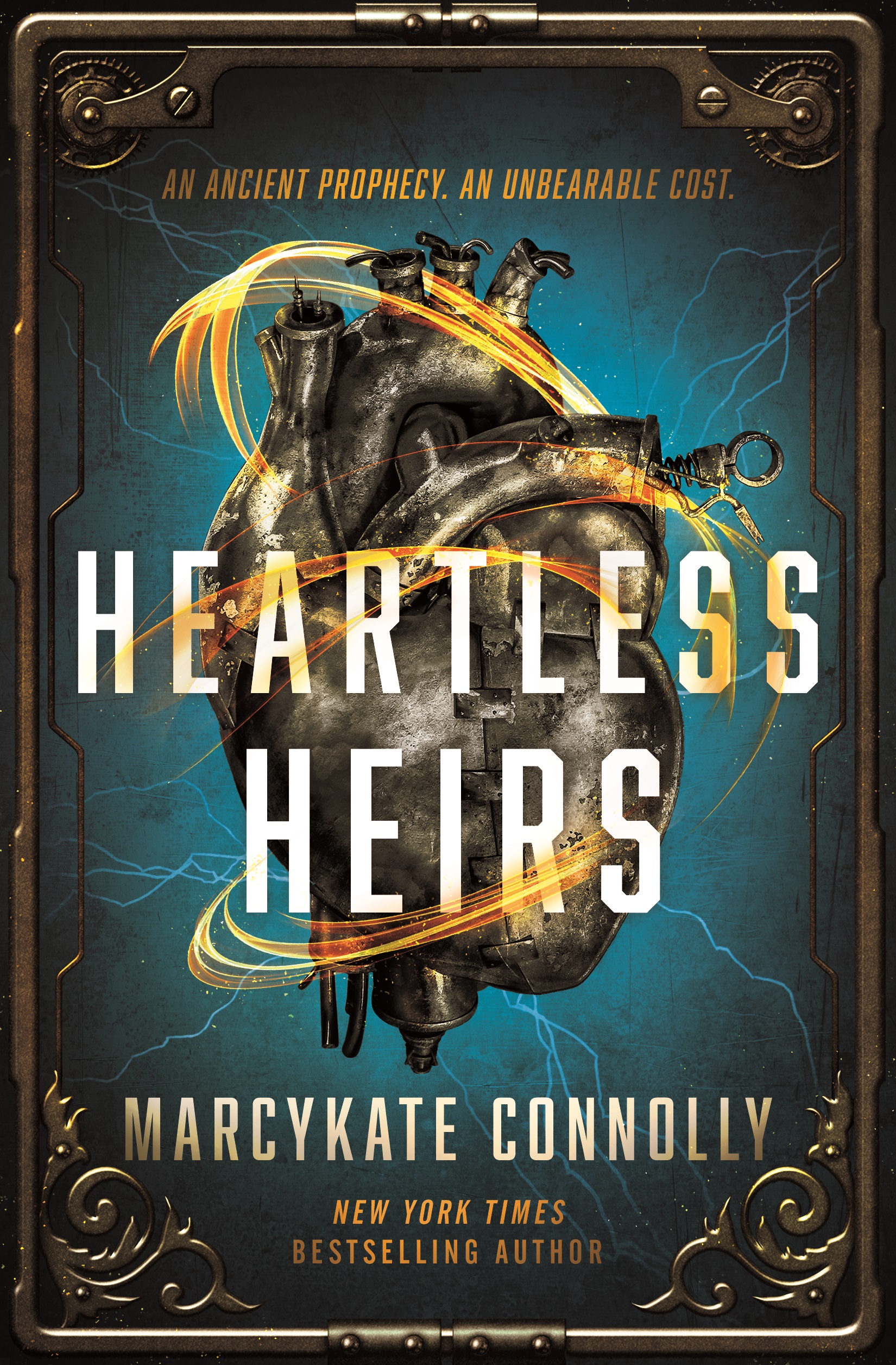 Now without a home and on the run, Aissa has never felt so trapped and alone even with her sister and friend by her side. Zandria—once her other half—has become cold and inflexible after her time in the Technocrat’s dungeon and is bent on revenge Aissa no longer feels. Their friend Remy may still side with his father, a Magi leader who refuses to believe his spymaster has turned traitor. And Aissa herself is now an enemy of her Magi people after falling in love with—and binding her heart to—Aro, a Techno prince who puts all their lives at stake.

Using clues her parents and others left behind, Aissa is determined to uncover the secrets of the Alchemist Alliance that created her and Zandria’s unique magical powers … as well as learn whether the Alliance’s research holds the key to healing the rift between the Magi and Technocrats after centuries of war. But with her people preparing for battle, and Darian poised to use the Technocrats’ might for his own ends, it will take more than lost spells and hidden secrets to accomplish her goal. Especially as the dangerous bond between her and Aro grows deeper and threatens everything Aissa has ever believed.