Today HEARTLESS HEIRS, the sequel to TWIN DAGGERS, is officially out in the world and my first young adult series is complete! This duology has lived in my head and heart for a very long while (since 2012!), especially this second book, and I’m overjoyed that it is now out on bookshelves. The world of TWIN DAGGERS and HEARTLESS HEIRS is one that’s dear to me, and while saying goodbye to these characters is bittersweet, I’m pleased with how they ended up. I hope you will be too! 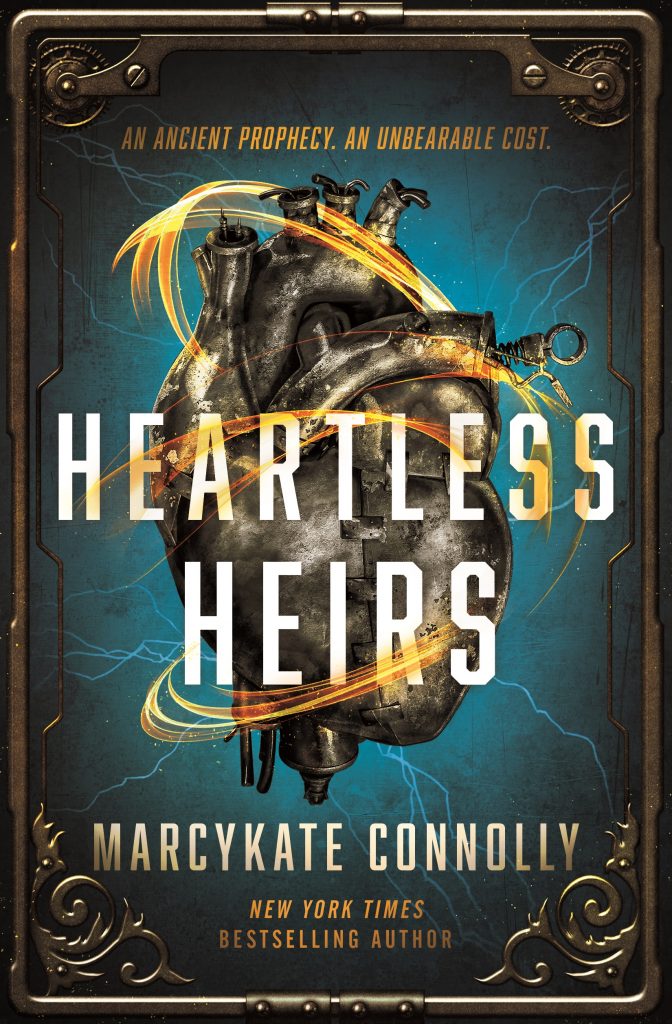 Without a home and on the run, Aissa has never felt so trapped and alone even with her sister and friend by her side. Zandria—once her other half—has become cold and inflexible after her time in the Technocrat’s dungeon and is bent on revenge Aissa no longer feels. Their friend Remy may still side with his father, a Magi leader who refuses to believe his spy, Darian Azul, has turned traitor. And Aissa herself is now an enemy of her Magi people after falling in love with—and binding her heart to—Aro, a Techno prince who puts all their lives at stake.